Rockliffe Series recommended in THE TIMES

The performance finished in a flourish of technical brilliance and the young man rose from the harpsichord to a storm of applause. 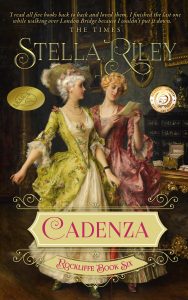 gham was poised on the brink of a dazzling career when the lawyers lured him into making a catastrophic mistake.  Now, instead of the concert platform, he has a title he doesn’t want, an estate verging on bankruptcy … and bewildering responsibilities for which he is totally unfitted.
And yet the wreckage of Julian’s life is not a completely ill wind.  For Tom, Rob and Ellie it brings something that is almost a miracle … if they dare believe in it.

Meanwhile, first-cousins Arabella Brandon and Elizabeth Marsden embark on a daring escapade which will provide each of them with a once-in-a-lifetime experience. The adventure will last only a few weeks, after which everything will be the way it was before.  Or so they think.

What neither of them expects is for it to change a number of lives … most notably, their own. And there is an additional complication of which they are wholly unaware.
The famed omniscience of the Duke of Rockliffe.

“A complex story and deliciously different … Cadenza is a feast for the senses from the first page to the last.”  Rakes & Rascals

“I defy anyone not to fall in love with Julian’s endearingly vague, perplexed, shy character – which transforms instantly, when he can play, into a commanding, authoritative figure.”

Stella Riley has surpassed herself with this wonderful, brilliant story of two young ladies who decide to exchange places. Other reviewers have outlined the story, but I feel I have to add my congratulations to Ms Riley for such a delightful and informative tale.

“I couldn’t put it down and savoured every word.”

“Another amazing story in this memorable series and one I shall read/listen to over and over and never tire of. Highly recommended.” 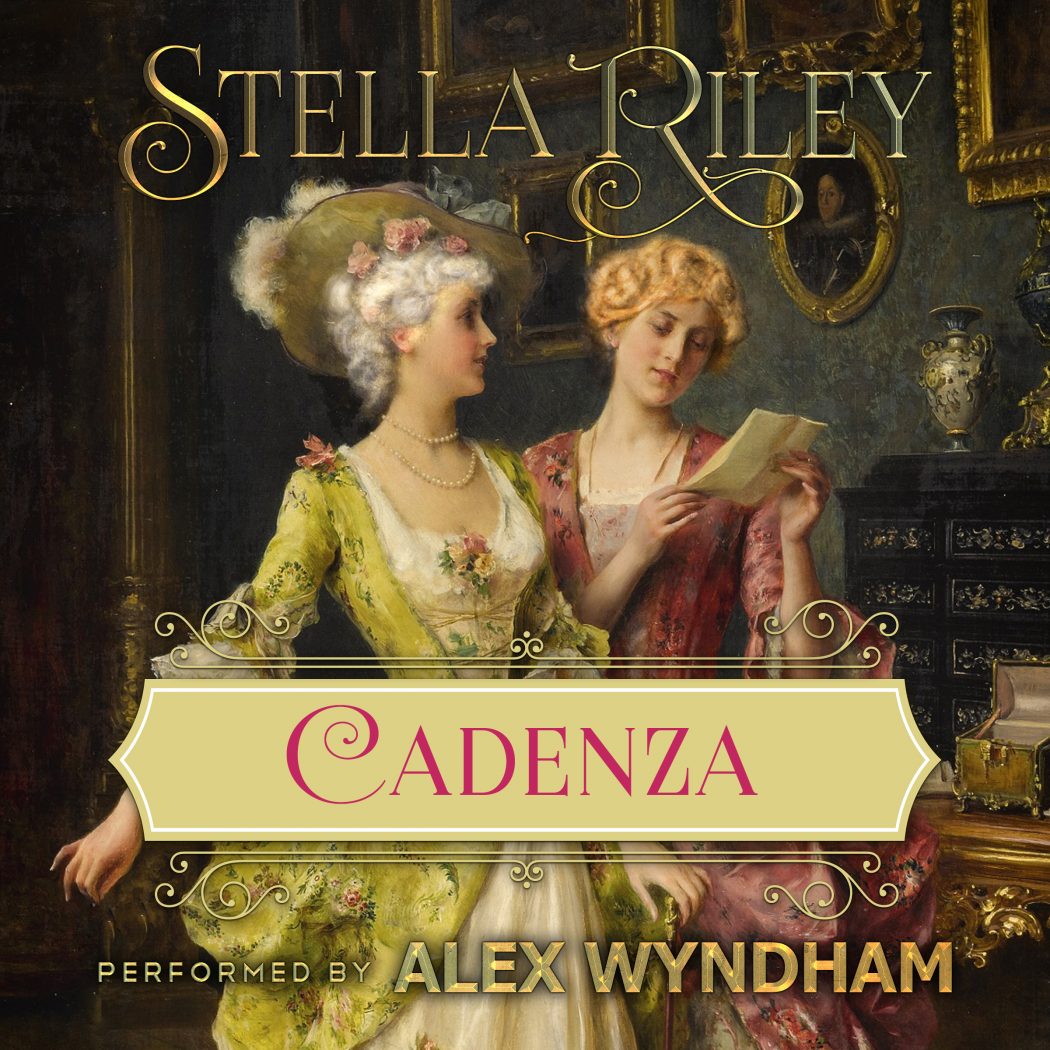 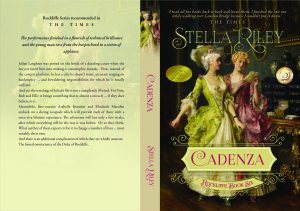