Sebastian Audley has spent years setting every city in Europe by the ears and keeping the scandal-sheets in profit. Word that he is finally returning to London becomes the hottest topic of the Season and casts numerous young ladies – many of whom have never seen him – into a fever of anticipation.

Cassandra Delahaye is not one of them. In her opinion, love affairs and duels, coupled with a reputation for never refusing even the most death-defying wager, suggest that Mr Audley is short of a brain cell or two. And while their first, very unorthodox meeting shows that perhaps he isn’t entirely stupid, it creates other reservations entirely.

Sebastian finds dodging admiring females and living down his reputation for reckless dare-devilry a full-time occupation. He had known that putting the past behind him in a society with an insatiable appetite for scandal and gossip would not be easy. But what he had not expected was to become the target of a former lover’s dangerous obsession … or to find himself falling victim to a pair of storm-cloud eyes.

The Wicked Cousin is the sequel to The Parfit Knight, The Mésalliance and The Player .

‘Stella Riley once again presents readers with a gorgeous hero, an admirable heroine and a well-written, strongly developed romance that simmers with sexual tension. The Wicked Cousin is a delightful read and one which is sure to please fans of intelligently written, strongly characterised historical romance. Another winner!’

‘This was very much a character driven story, in which there was such an ease and flow to the writing that it envelopes you into the story. I was a big fan of this story with its rich depth in characters and world. It feels like this was edited with a fine tooth comb.’

‘Stella Riley writes literate, interesting historical novels that could be loosely classified as historical romance, but are much more than that. The stories and the characters are engaging and have enough depth to bear rereading.’

‘Beautifully written, engaging characters. Sebastian and Cassandra are a perfect match and their every encounter is believable and draws you in. A keeper for sure and I didn’t want it to end.’ 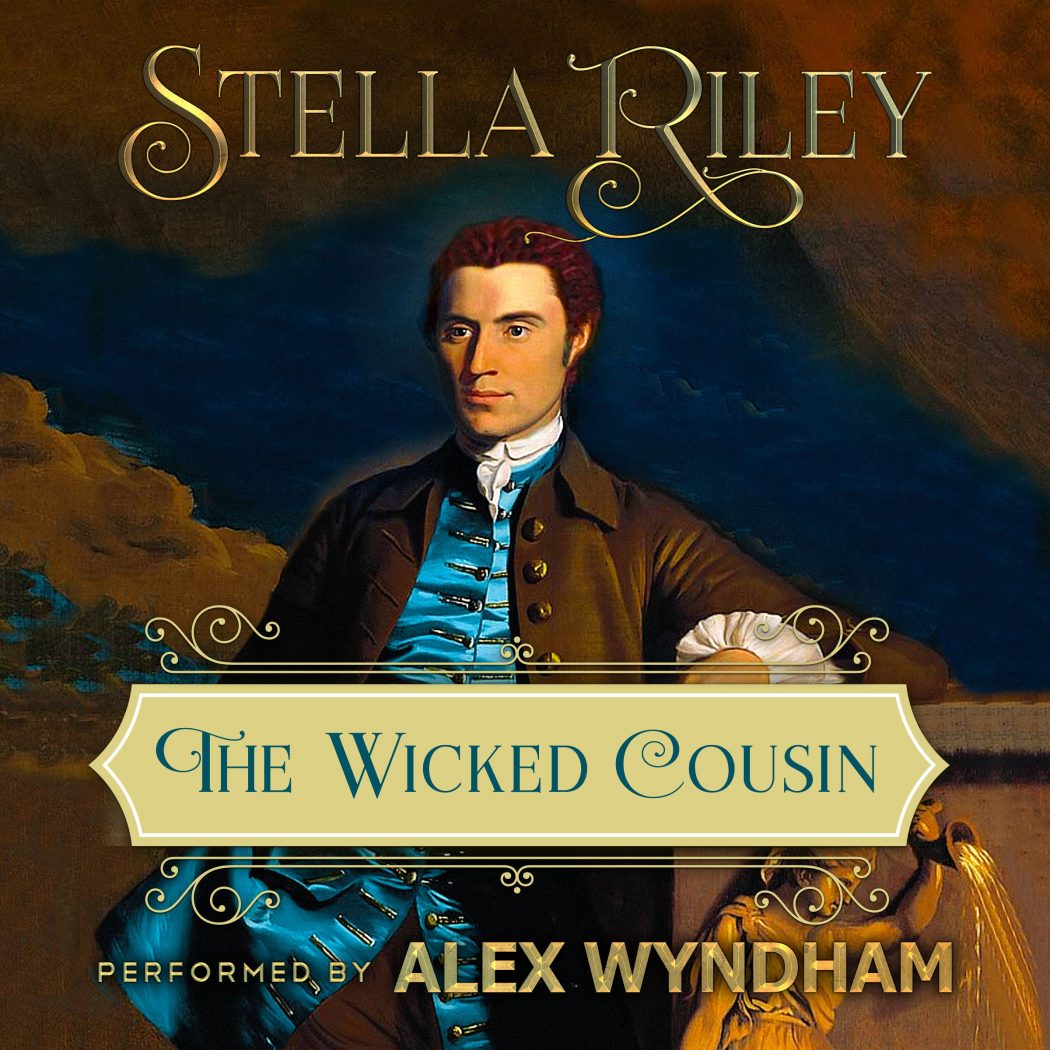 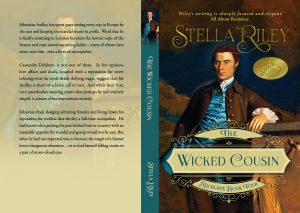