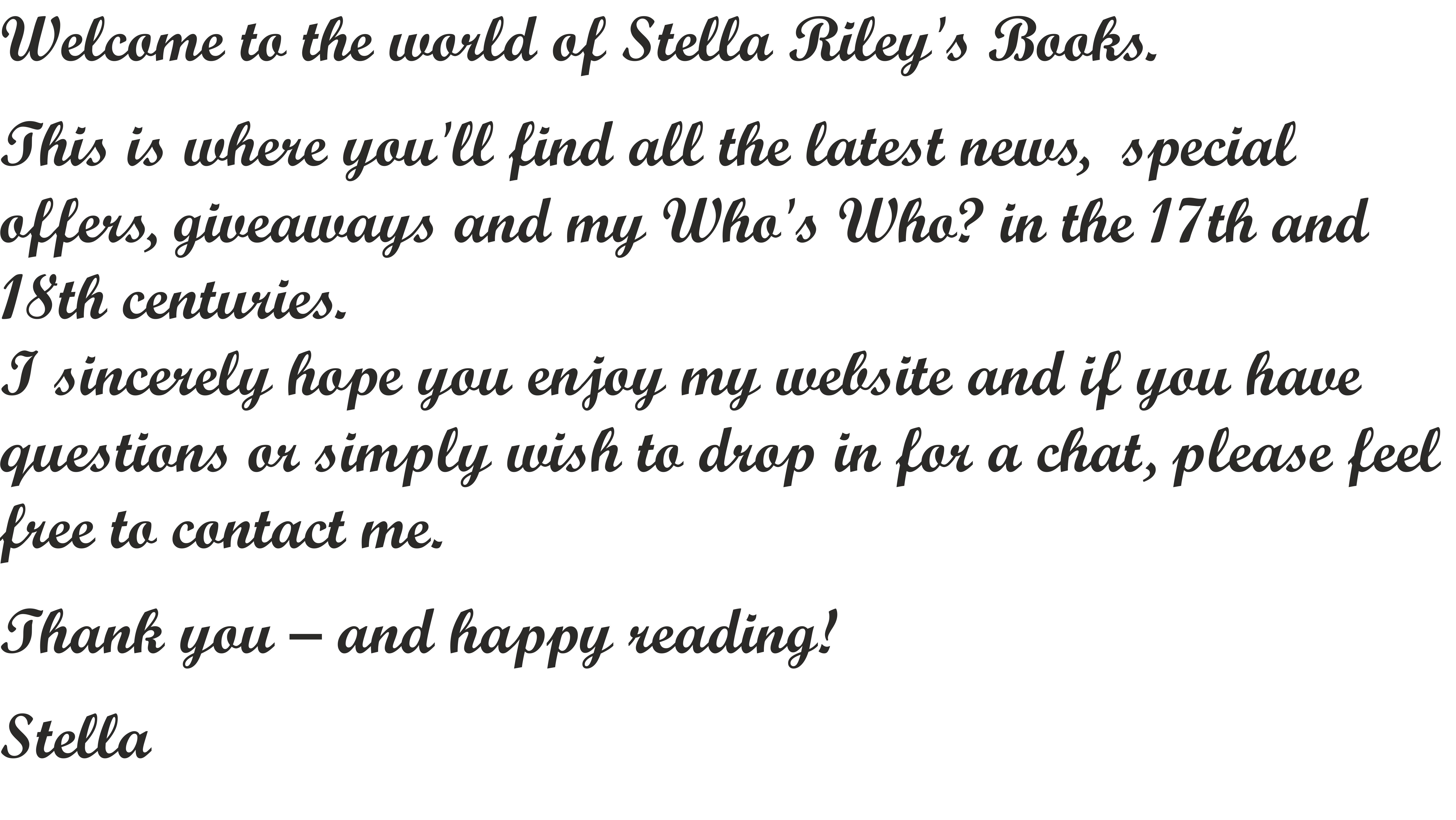 to announce B.R.A.G. Medallions for:
A Splendid Defiance
The Marigold Chain
The Parfit Knight
The Player
Cadenza 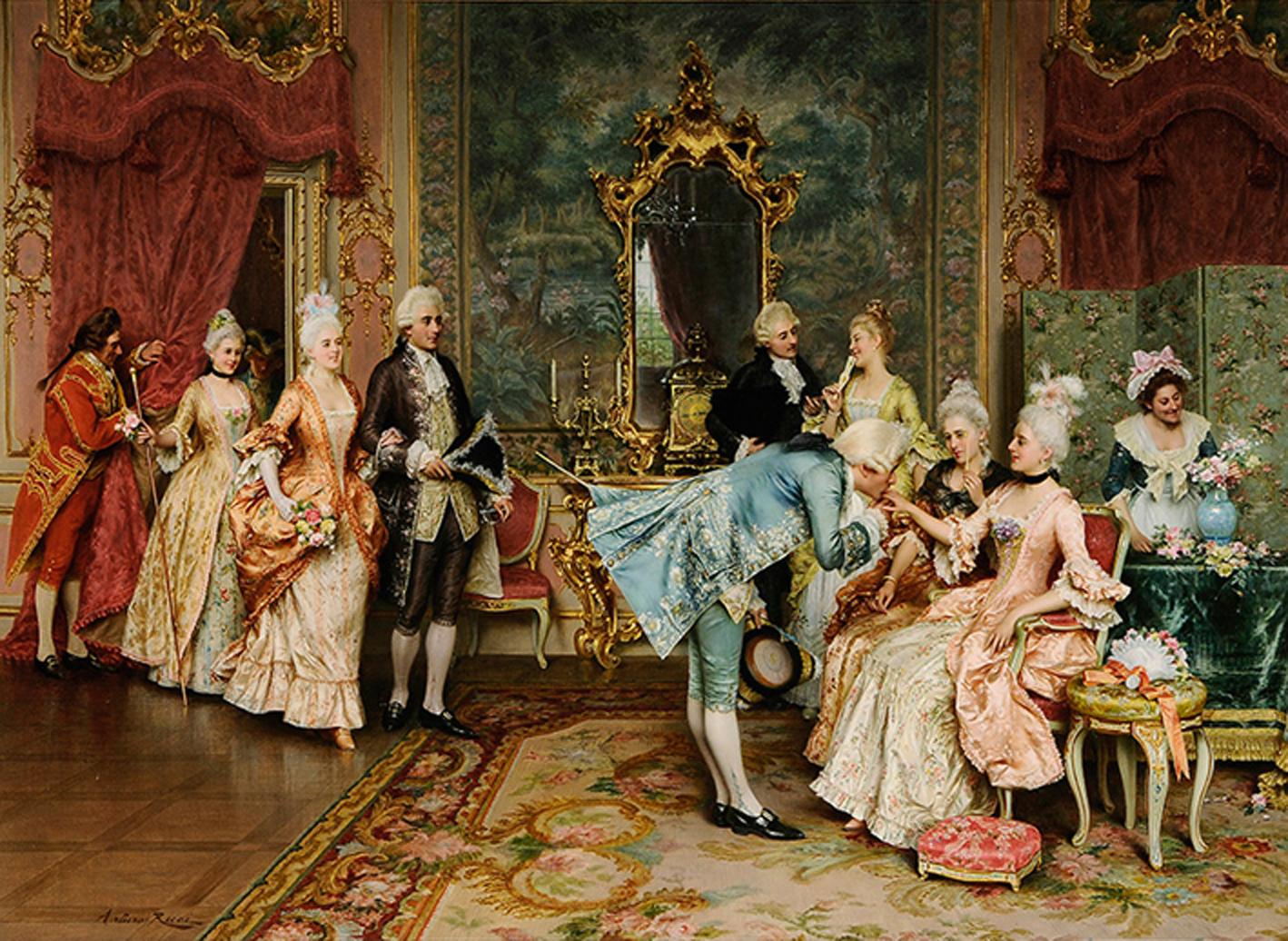