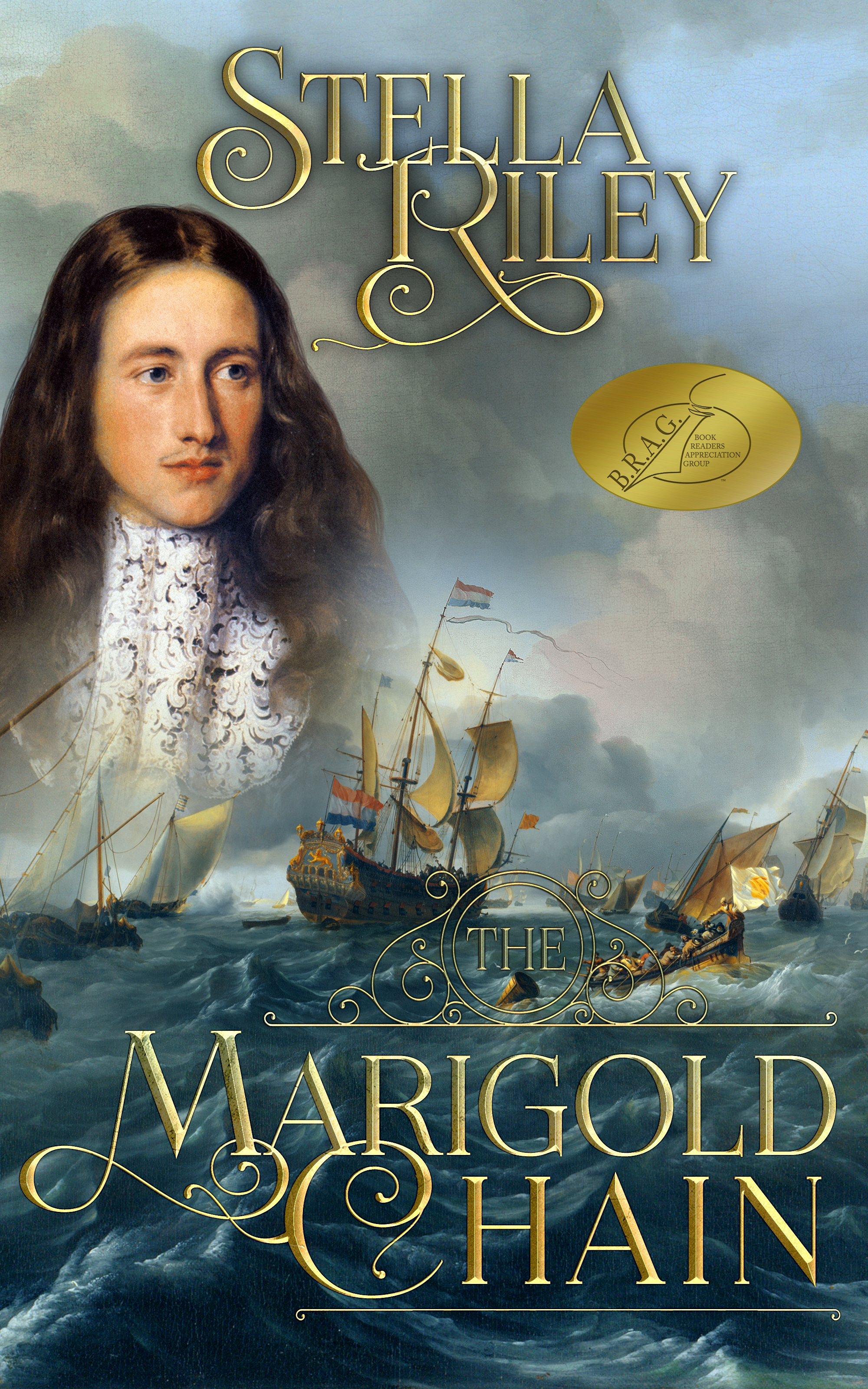 It is 1666 – the year when people who take prophecy seriously believe that the world is going to end.

For Chloe Herveaux – twenty years old, half-French and practical – marriage to wild, unpredictable Alex Deveril offers escape from a home she hates. For Alex, it is a refuge of a different kind. But while the marriage remains in name only and both, for reasons of their own, agree to seek an annulment, other forces are gathering.

England is once again at war with the Dutch and Prince Rupert, now commanding the Royal Navy, suspects that sabotage is at work within the fleet. Instructed to find the arch-traitor, Alex enters a dark labyrinth of intrigue – where no life is safe and nothing is what it seems.

Chloe, meanwhile, navigates the malice and scandal of Charles II’s licentious Court and plots a course of her own aimed at financial independence. But as the surprising facets of Mr Deveril’s personality are gradually revealed to her, the long-awaited annulment becomes a double-edged sword.

Absorbed in his search for a traitor, Alex spares little thought for his bride – until a hot June night on the Falcon Stairs when he and Chloe stand united by tragedy.

As the flames of the Great Fire sweep over London, Alex and Chloe face their ultimate test. Their world is at risk … their choices may save it.

‘Brilliantly brings the world of Restoration London to life. The characters are witty and engaging and the plot so richly-detailed and fast-paced that you are swept along.’

‘The characterisation in this book is superb. Alex is splendidly witty, charming and clever but has a tongue that can wound at twenty paces.’

‘This is a brilliant read: great characters, lots of witty banter between the hero and heroine, beautifully written and with a page-turning plot.

‘I could not put the book down l was so gripped with the story.’ 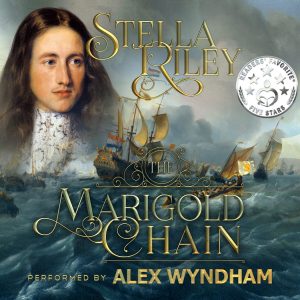 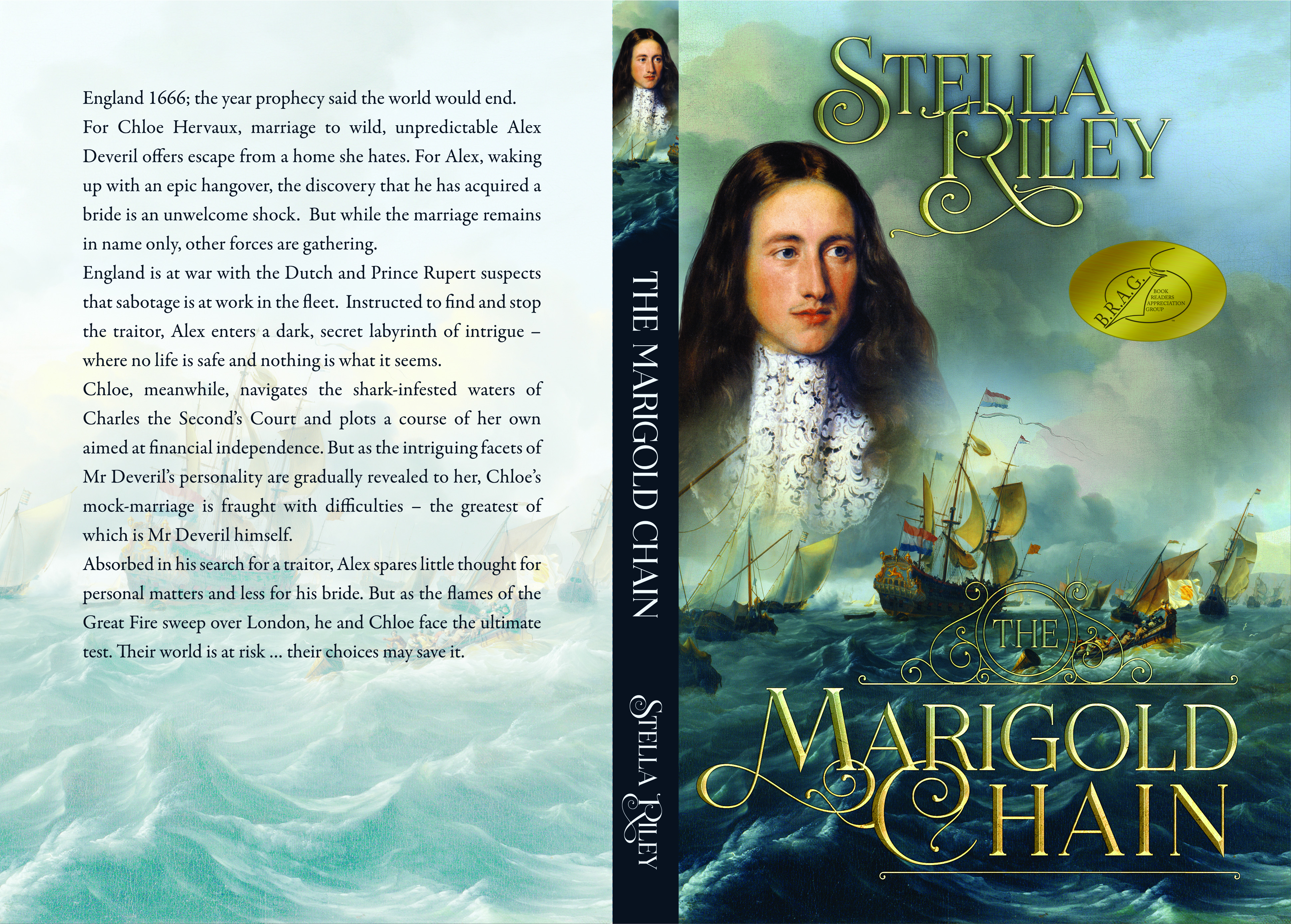